It is a good day to remember Chilean folksinger and poet Victor Jara. 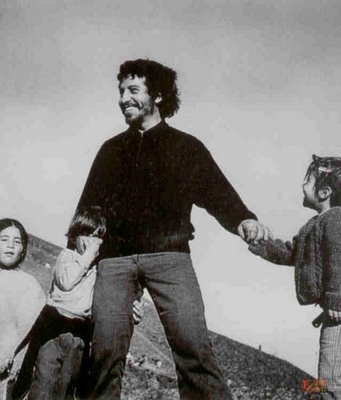 Jara was murdered by the Pinochet regime 35 years ago. One of his murderers has finally been convicted.

Jara’s memory and music live on.

I can’t write more movingly than has already been done, so go read, see, and listen.